Our mission and history

Our mission and history

The Sugarloaf Mountain Athletic Club was originally founded as a women’s running club in 1972. Charlotte Lettis, a UMass Student, attempted to run in a regional cross country race. Women weren’t allowed, and while she managed to get a race number she was physically blocked from finishing by race officials. Seeing a need, she and fellow runner Tom Derderian founded the Sugarloaf Mountain Athletic Club. The club’s first meeting included “teenagers and grandmothers.” The club later admitted men, but it has held on to its founding principles of promoting running for all.

Today the club is made up of a diverse group of hundreds of runners of varying ages, genders, abilities, and interests. It is an inclusive club for runners of all abilities, from sprinters to ultra-runners, with highly competitive athletes and people running for health and happiness. We also welcome all ages and levels of experience, from young runners who are just learning about the joys and benefits of the sport to more seasoned runners who can tell a race story or two.

A 2019 issue of SMAC’s newsletter includes an interview with Charlotte Lettis Richardson as well as a look back at some of the club’s origins: Sugarloaf Sun 2019 Issue #2 (March/April) 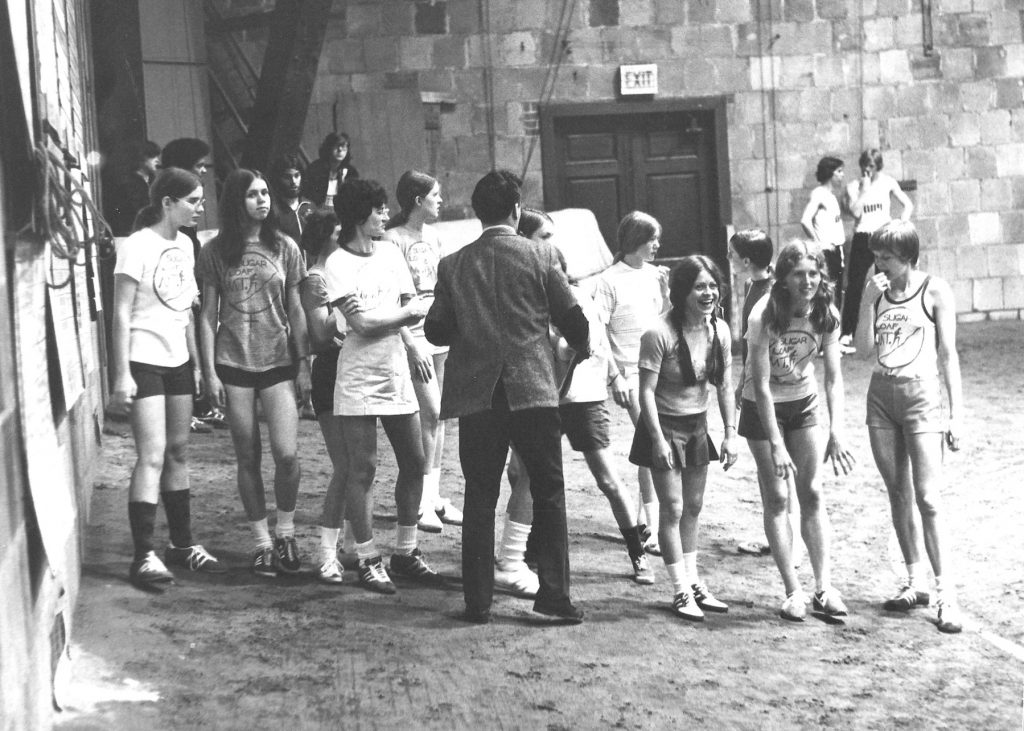 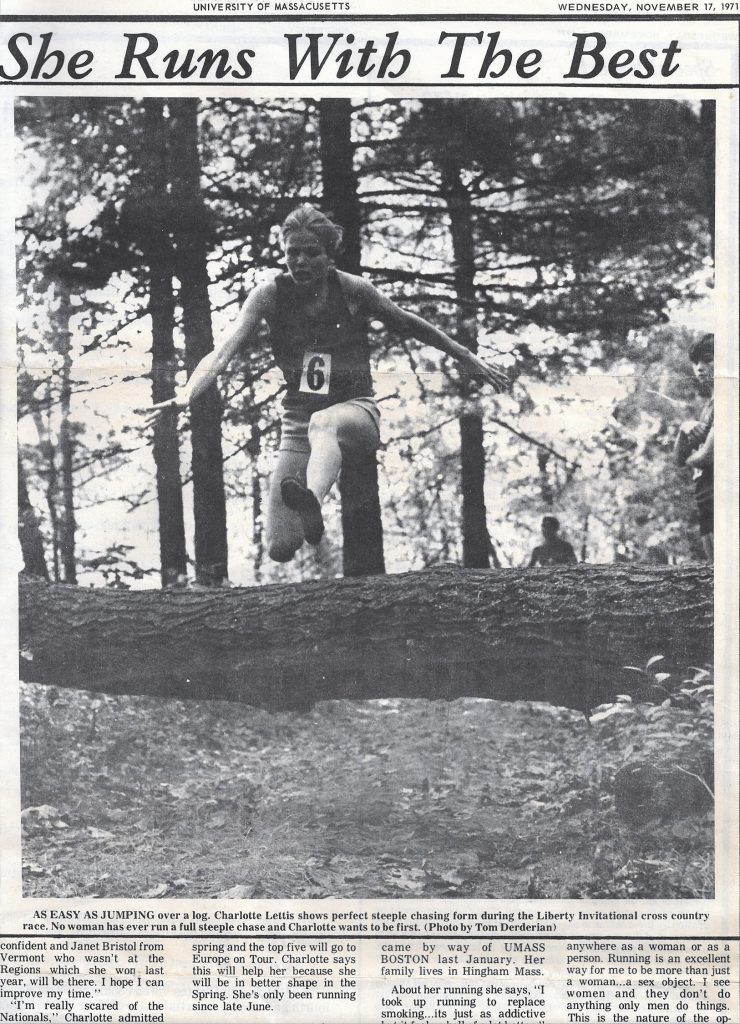 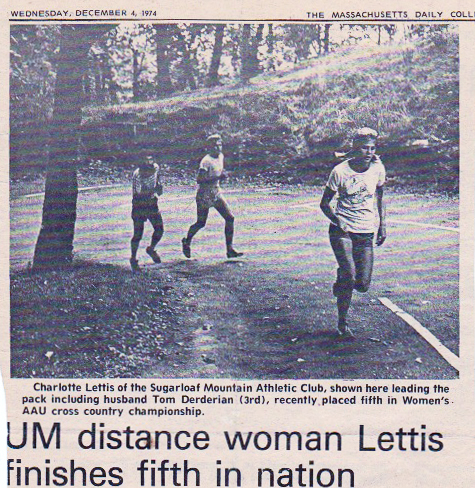 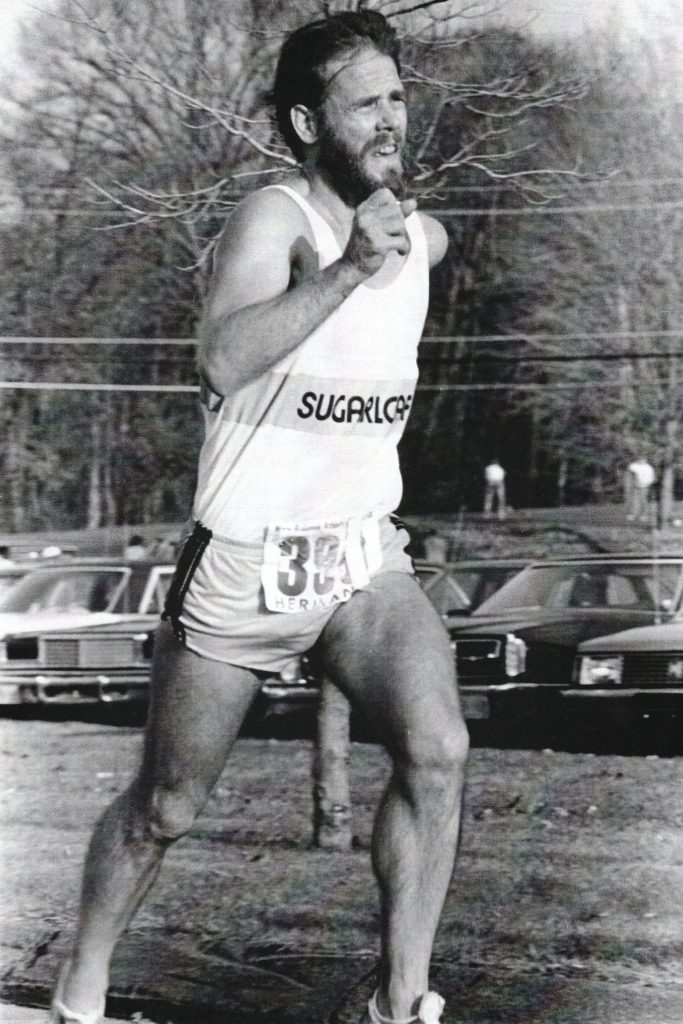 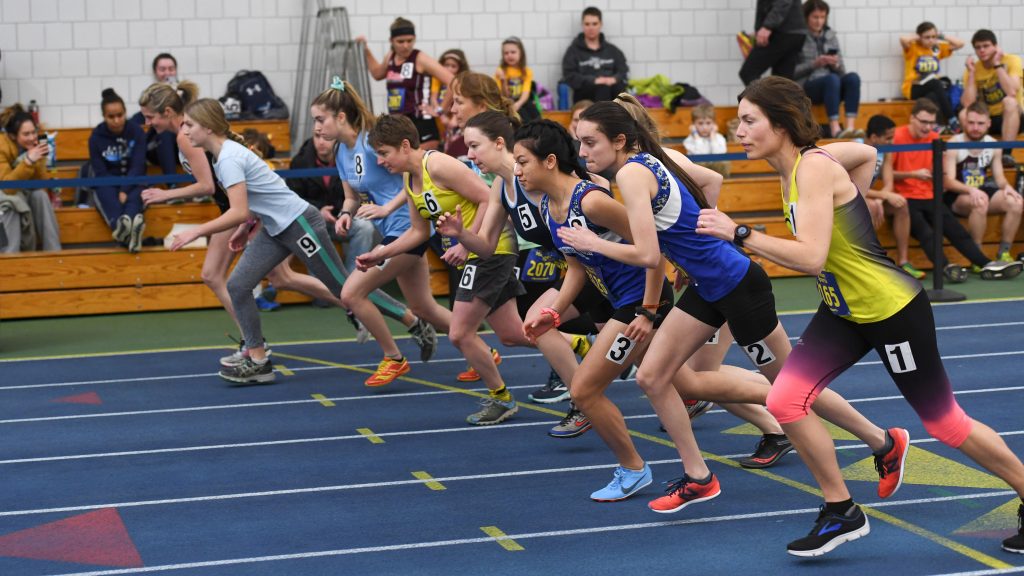 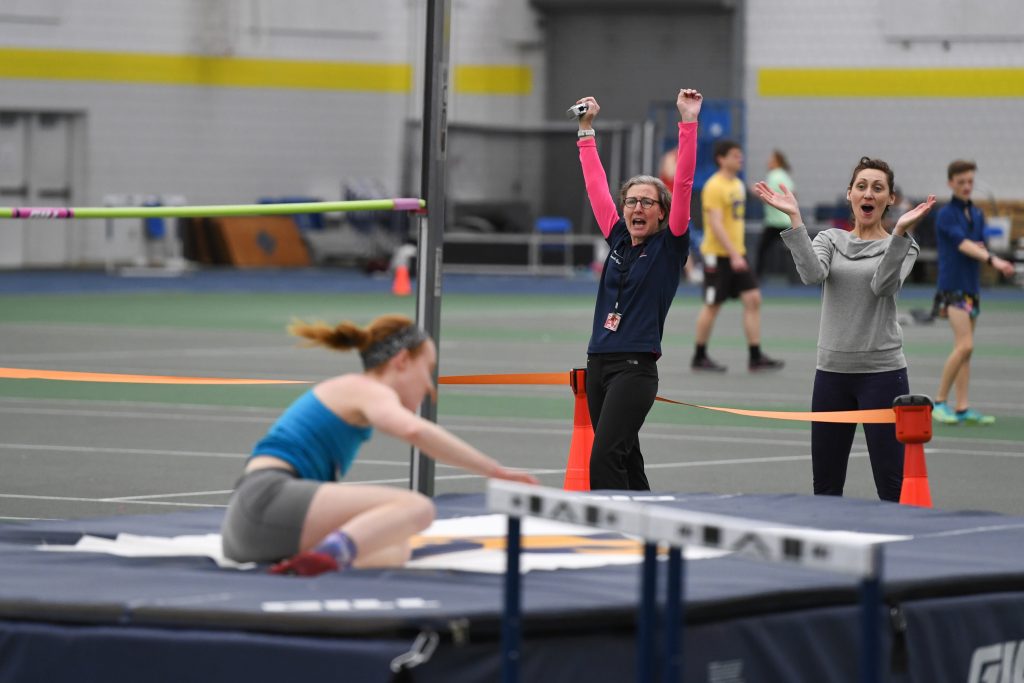